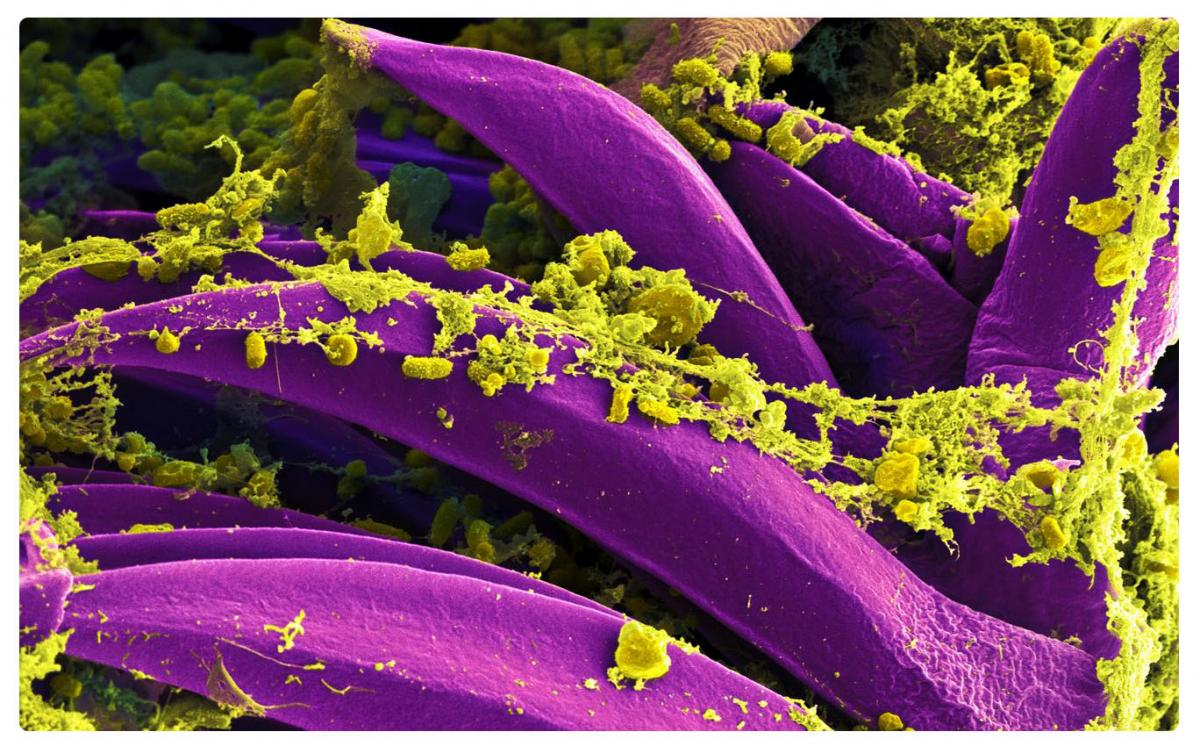 Plague is a zoonotic bacteria that can spread to humans and is caused by Yersinia pestis bacteria.  It is transmitted to humans through the bite of infected fleas that live among rodents such as squirrels, chipmunks, woodrats, prairie dogs, rabbits, and mice whereby humans develop bubonic plague. This can spread to septicaemic plague or pneumonic plague once it reaches the lungs.

Most human cases of the plague to date have been occurred in the Democratic Republic of Congo (DRC), Madagascar and Peru where this disease in endemic.

The risk of infection with Yersinia pestis for international travellers to an area experiencing a plague outbreak is generally low. However, UN personnel travelling to rural areas of plague-endemic regions may be at risk, particularly if camping or hunting or if contact with rodents takes place.

In order to reduce the risk of UN personnel and their dependents from contracting plague in areas of a plague outbreak, the United Nations Medical Directors (UNMD) have developed specific recommendations (English/French) for UN personnel deploying to or residing in the country.

The CDC has also recently published an updated guidance on the prophylaxis and treatment of plague.