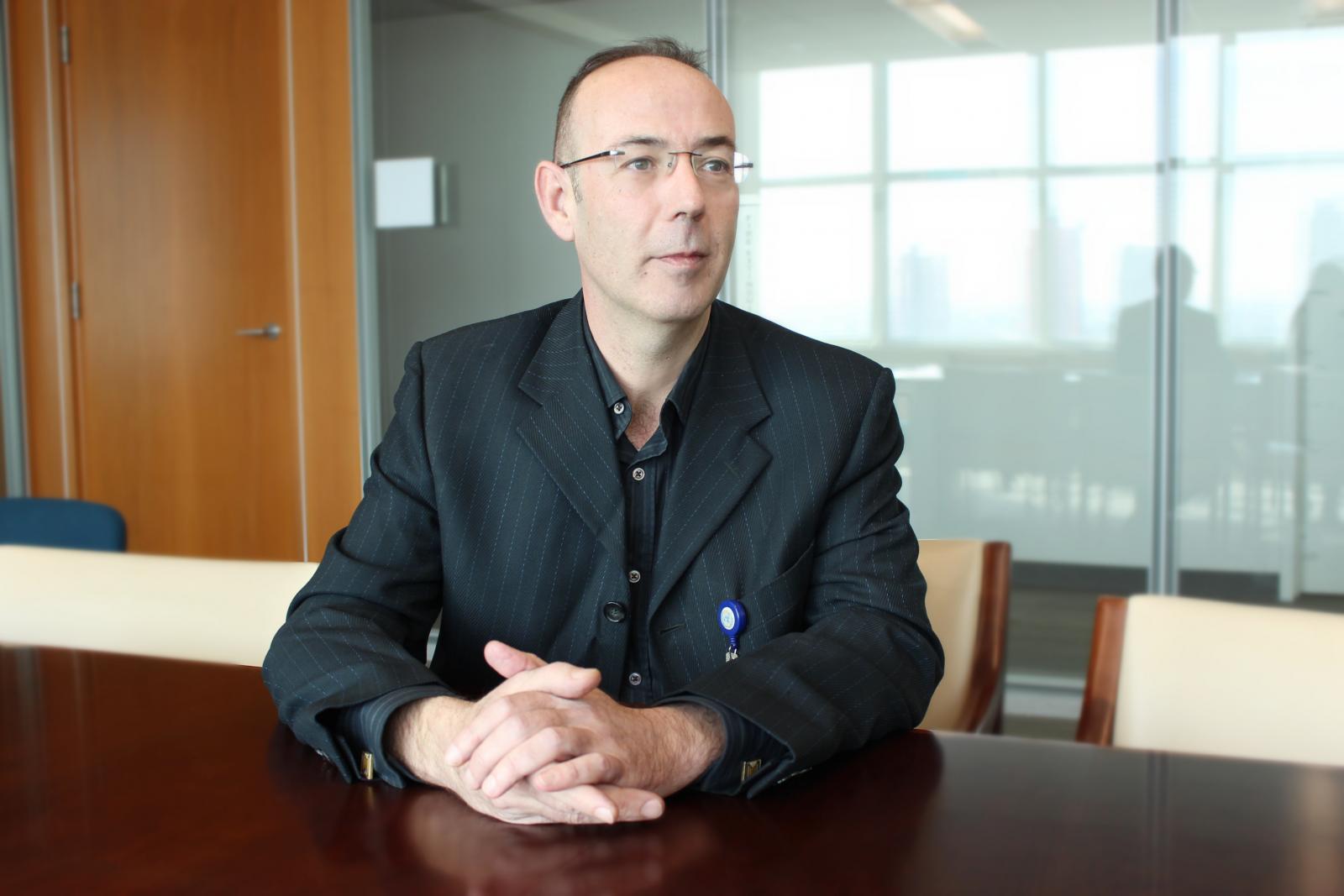 Javier Zanón is the head of the United Nations Language and Communications Programme (UNLCP). He came to UNHQ as Coordinator of the Spanish Language Programme in 2001. He earned an MA in Educational Psychology and a PhD in Psycholinguistics from the Universitat de Barcelona. Mr. Zanón has been both a lecturer and academic director of the Master of Arts programme in Teaching Spanish as a Foreign Language at Universitat de Barcelona, and was Academic Director of the Cervantes Institute in Chicago, USA. In addition, he has been teacher and teacher trainer in Spain, Morocco, Mexico, the United States, and Portugal. He has authored a number of Spanish language teaching books and materials and has served as Learning Manager at the UN Economic Commission for Latin America and the Caribbean. Mr. Zanón describes himself as a firm believer in cultural and linguistic diversity as a tool to fight discrimination and inequality. His favourite quote is: “The intellectual health of the planet is dependent on multilingualism.” (D. Crystal) 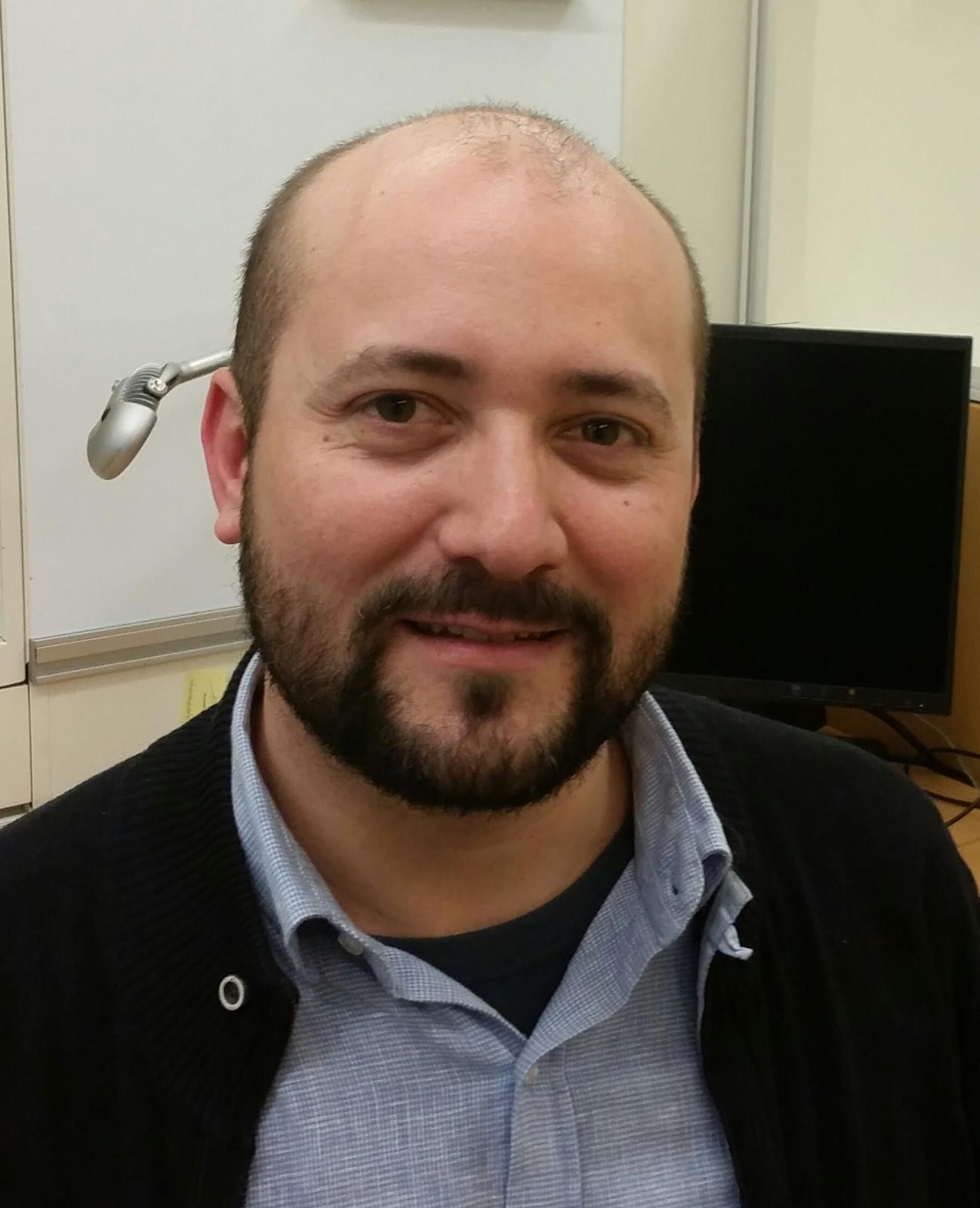 Antonio Ramos-Álvarez will be the Spanish Language Programme Coordinator through September 2015. Mr. Ramos-Álvarez holds a MA degree in English Language and Literature from the Universidad de Salamanca. He also holds a MA degree in Teaching Spanish as a Foreign Language, from Universidad Internacional Menéndez Pelayo and a Postgraduate Certificate in Spanish as an Economic Resource, from Universidad de Alcalá. He taught at university level in the USA and Turkey before joining the Instituto Cervantes centers of New Delhi, Istanbul and Madrid in the positions of language teacher, head of studies and online course designer, respectively. Most recently, he liaised with the European Commission's Linguanetwork project collecting and tagging data of online language learning and teaching resources. He subscribes the idea of Warren Bennis that “leadership is the capacity to translate vision into reality”. 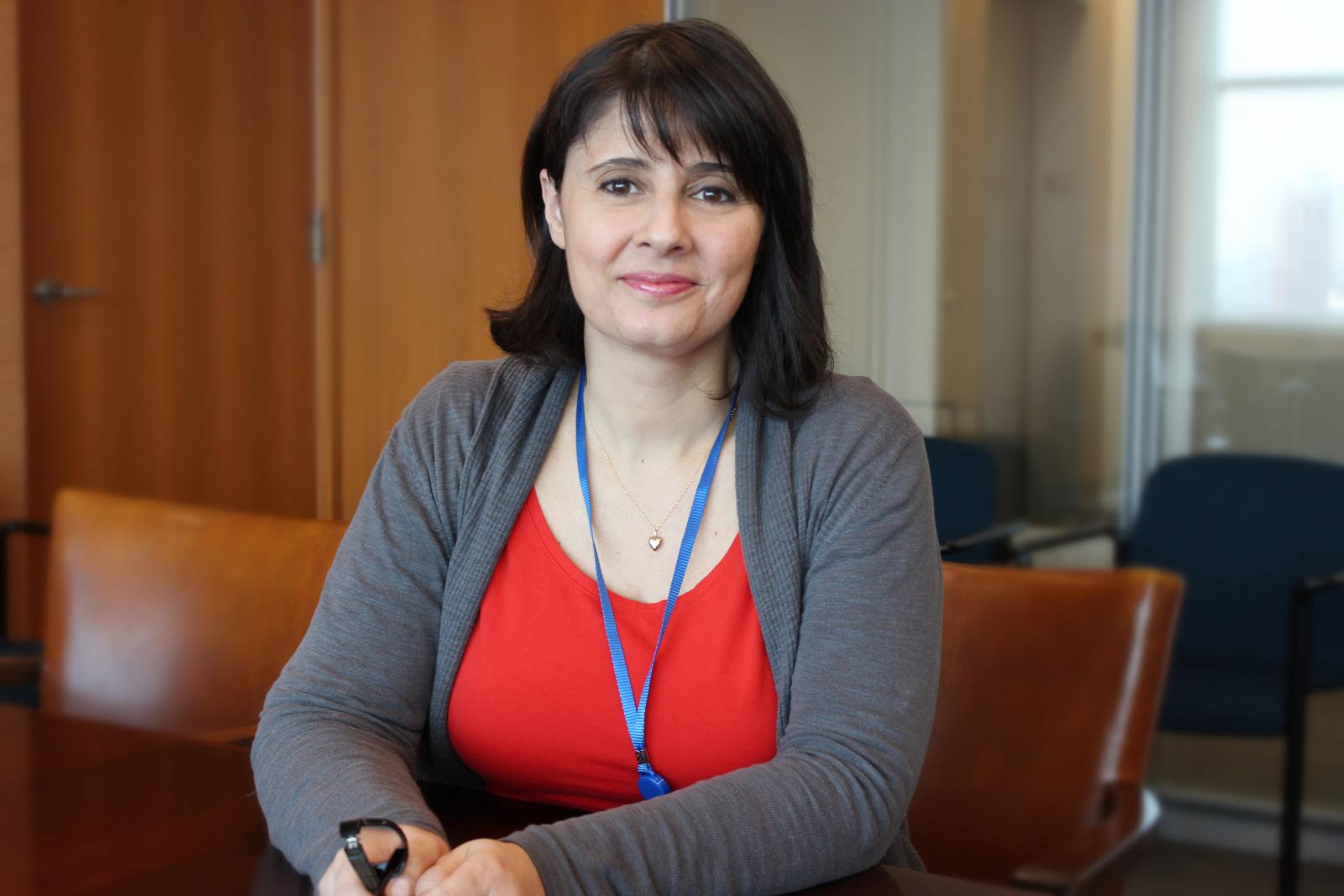 Carmen Criado-Hernández became a full-time Spanish language instructor at the UN in 2011. She holds a MA in Spanish Linguistics and Literature from the Universidad Autónoma de Madrid and then she has earned a Postgraduate Certificate in Teaching Spanish as a Second Language from the Universidad de Alcalá, Spain. Prior to becoming a full-time teacher in the UN Spanish Language Programme, Ms. Criado-Hernández taught at Universidad de Alcalá in Spain and Instituto Cervantes in Germany, France and the USA. 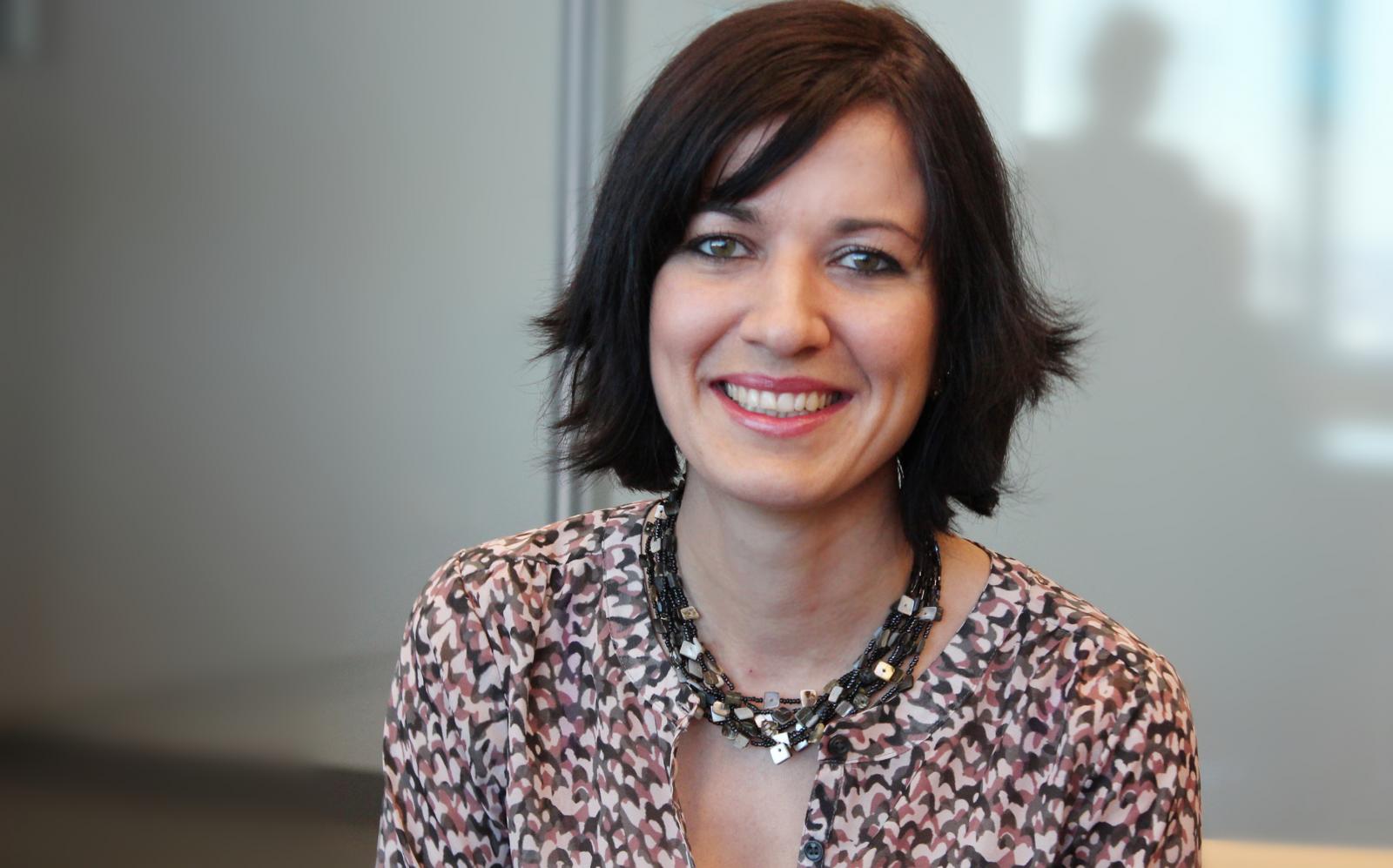 Cristina Pérez-Cordón has been a Spanish teacher at the United Nations since 2005. She earned an MA in Spanish Language and Literature and a PhD in Spanish Pragmalinguistics at the University of Valladolid, Spain. Since then she has earned a Postgraduate Certificate in International Education and Communication from the Universitat Autònoma de Barcelona (UAB) and she is currently finishing a Virtual Teacher Program Specialization Certificate. She has attended a great number of courses in teaching Spanish as a foreign language, elearning, language assessment and teaching Spanish for specific purposes. Before coming to New York, she worked as a teacher and a teacher trainer in Spain, Belgium, Brazil and Argentina. Her best piece of advice for all students is “always try your best and do not be afraid of making mistakes because it is a natural part of every learning process.” 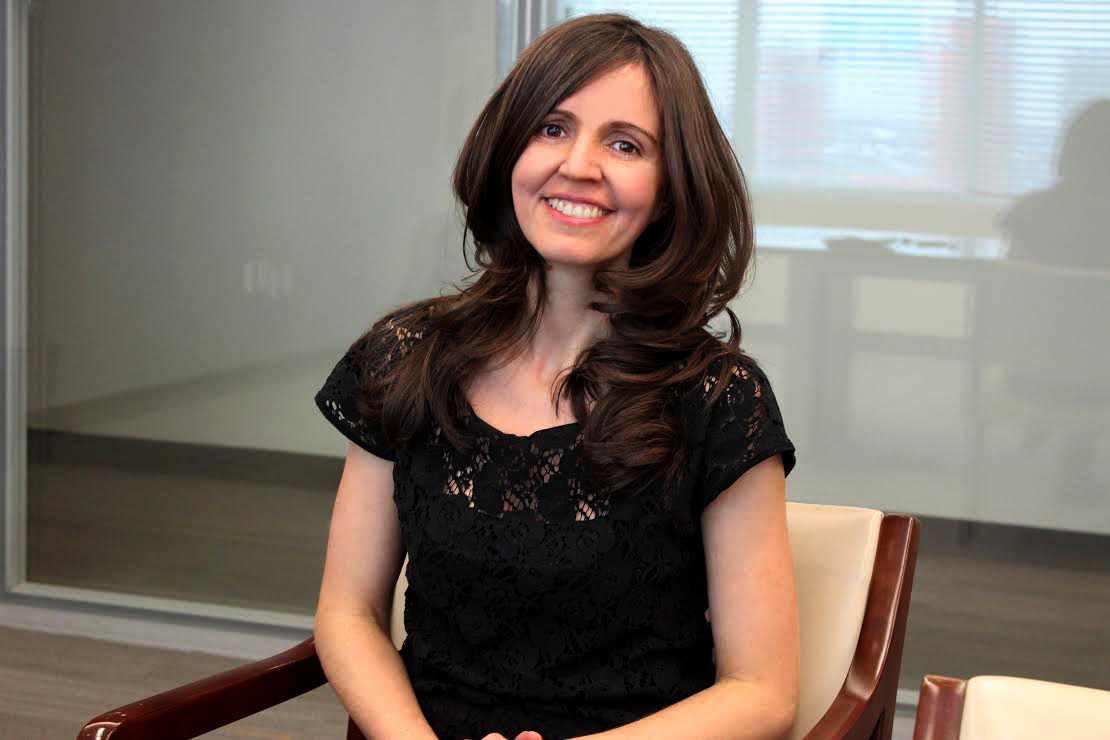 Sofia Gallego-González began teaching Spanish at the UN in the spring of 2013. She has earned two MA degrees in Spanish Language and Literature and English Language and Literature, as well as a PhD in Applied Linguistics in Second Language Learning, all from the University of Salamanca, Spain. Ms. Gallego-González has also completed postgraduate work in Irish Studies, e-learning, language teaching, linguistics and Hispanic culture. Prior to joining the UN Spanish Language Programme, she worked as a teacher and a teacher trainer in Spain, Belgium, the Netherlands, and Ireland. Due to her special interest in the exploration of technology as an aid to independent student learning, she has recently completed a Certificate in Instructional Design for E-learning and in Online tutoring. 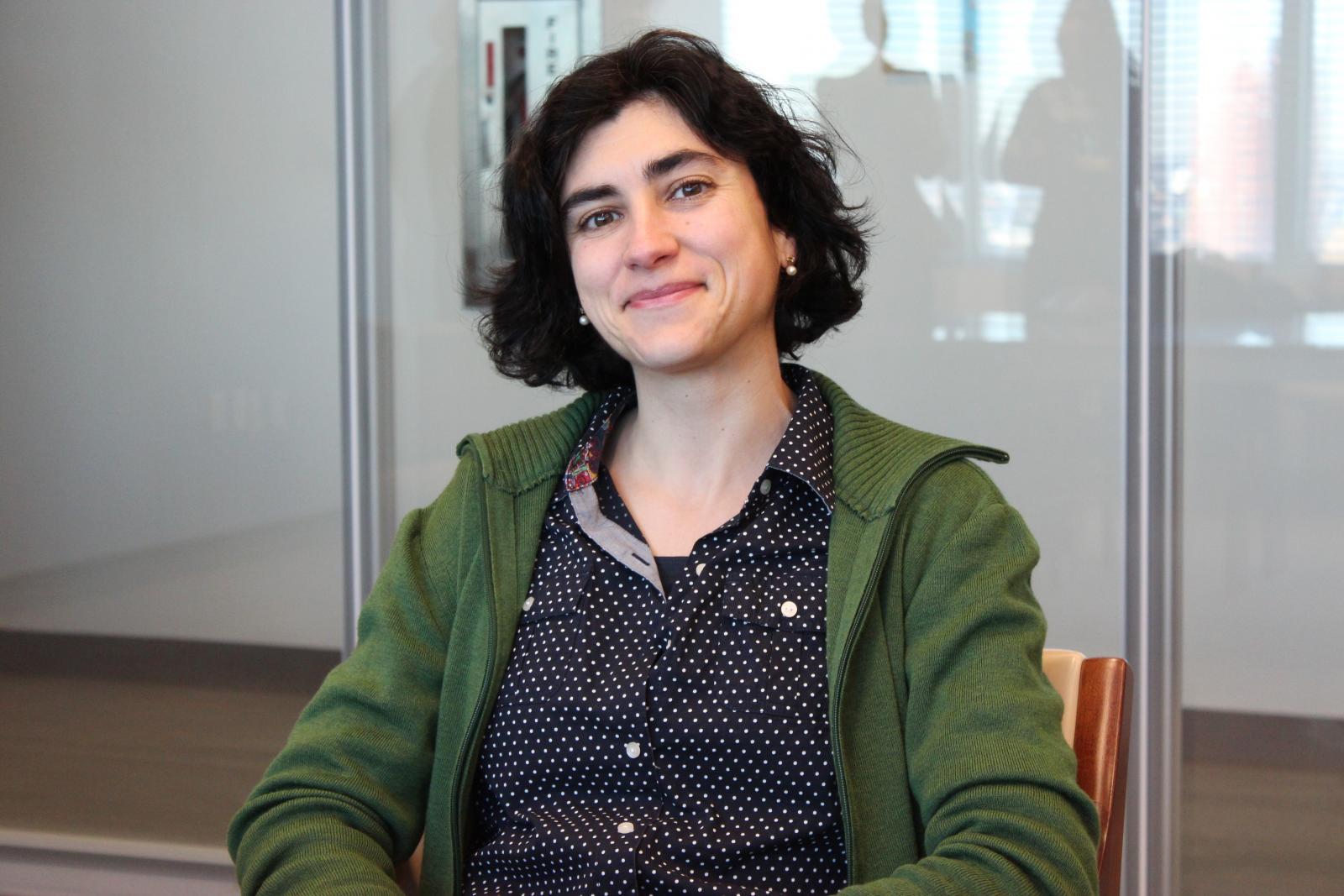 Anna Sanvisens-Farràs came to the UN as a full-time Spanish instructor in 2012. She holds an MA in Translation and Interpretation as well as a Postgraduate Certificate in Spanish as a Foreign Language, from the Universitat Autònoma (UAB) and the Universitat de Barcelona (UB). In addition, she has pursued continuous learning courses in language for specific purposes and she completed a Certificate in Didactics and Learning Technologies. She has taught Spanish as a Foreign Language at university level in Berlin and Bremen, as well as at Instituto Cervantes in different cities in Germany. Ms. Sanvisens-Farràs embraces the philosophy of Wittgenstein: “The limits of my language are the limits of my world”. 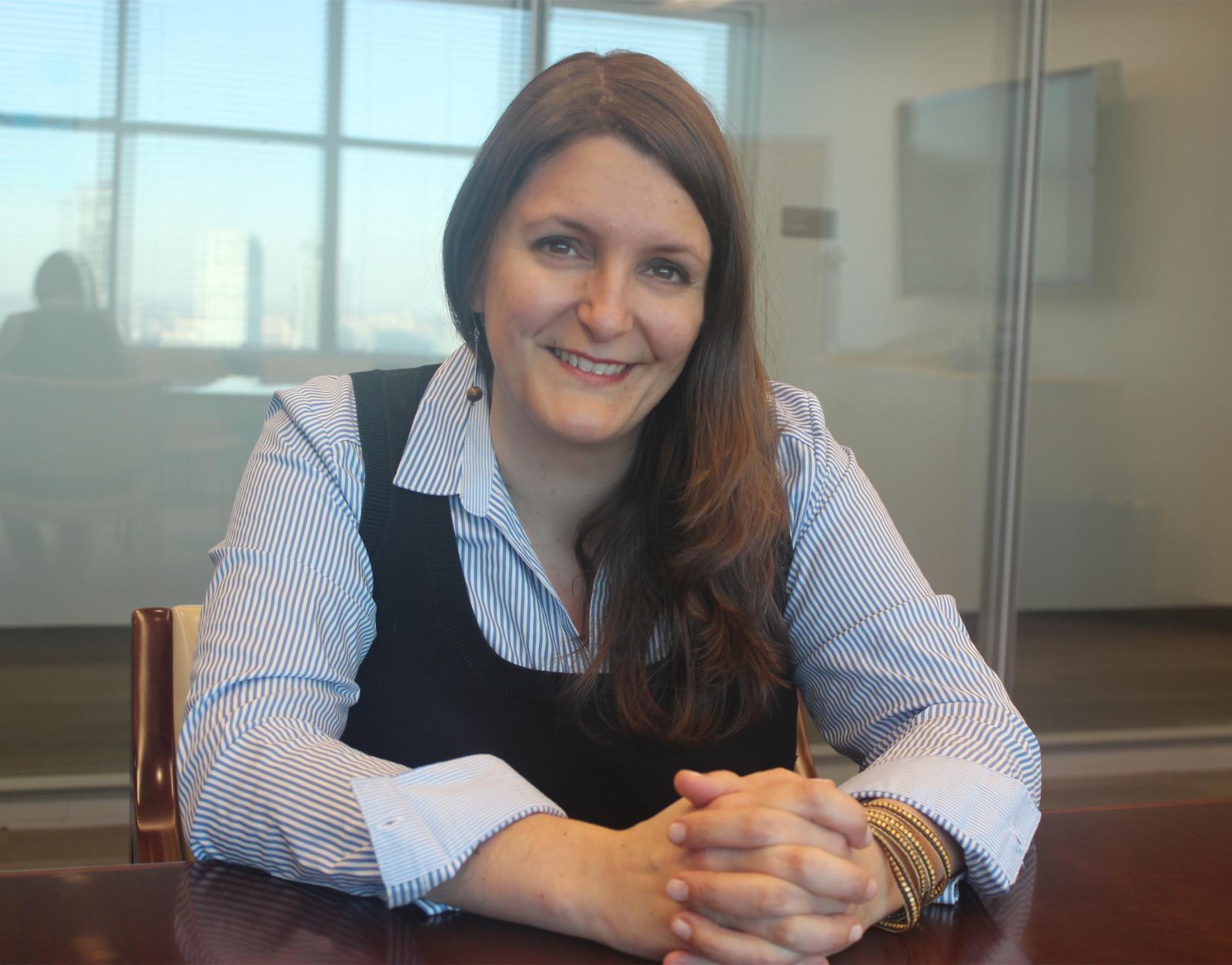 Sonia Torres-Rubio came to the UN as a full-time Spanish Language instructor in 2013. She completed an MA in Hispanic Philology at Universitat Rovira Virgili in Tarragona, Spain, and pursued doctoral studies in Applied Linguistics in Spanish as Foreign Language at Universidad Antonio de Nebrija in Madrid. Most recently, she has completed postgraduate work in Intercultural Relationships at Universitat Abat Oliba de Barcelona and has attended a great number of courses in teaching Spanish as a foreign language, language assessment and teaching Spanish for specific purposes. Ms. Rubio also has teaching experience in university settings in Bosnia-Herzegovina, Croatia, and Spain, where she has also worked as a teacher trainer. She is most interested in language learning for specific purposes and in assessment processes. Her advice to students comes from Machado who said, “You make your path as you walk.”…Be active in learning and practising.

Pablo Moraga was a part-time teacher in the Spanish Language Programme from 2003 – 2005 and has been back in the Programme since 2014. He has taught Spanish to native and non-native speakers in New York and Amman, Jordan. Pablo holds a PhD in Hispanic Literature and Language from the Graduate Center of New York and a MA in Teaching Spanish as a Foreign Language from the University Antonio de Nebrija, Spain.

Deborah Hahn was a part-time teacher in the Spanish Language Programme from 1992 – 1995 and returned to the Programme in 2010 where she has remained until the present. She holds an MA in Modern Literature and Spanish Teaching from the University of Buenos Aires, Argentina.

Juan Padrón has been an instructor in the Spanish Language Programme since 2009. He holds an MA in Applied Linguistics in the Teaching of Spanish as a Second Language from the University of Jaen, Spain.

Mónica Parra has been an instructor in the Spanish Language Programme since 2008. She holds an MA in Journalism and Social Communication from the University of Jorge Tadeo Lozano of Bogotá, Colombia and is finishing a Postgraduate Certificate in Applied Linguistics in the Teaching of Spanish as a Second Language from the University of Jaen, Spain.